BROTHERS OUR SEX IS GOOD!

Our MESSAGE cover boy Carlos Jamieson signed the centerfold of MESSAGE Summer Edition as brothers were arriving for the evening’s dialogue. He’s even more sexy in person.
A very special thanks to Kizzy ‘DEEP DICC’ Washington for raising the roof of Brothers Reaching Brothers with 100% real talk. This sex positive dialogue and interview facilitated by ITMT staff Louis was nothing less than stunning and eye opening. The core of his message was empowerment. He shared about how he struggled growing up in LA. He talked about dating and love. The room was filled with Wows as Deep shared about his life, his sex and his ambition that goes beyond being a sex symbol. Keep your eyes on this young money boss as he continues to RISE! 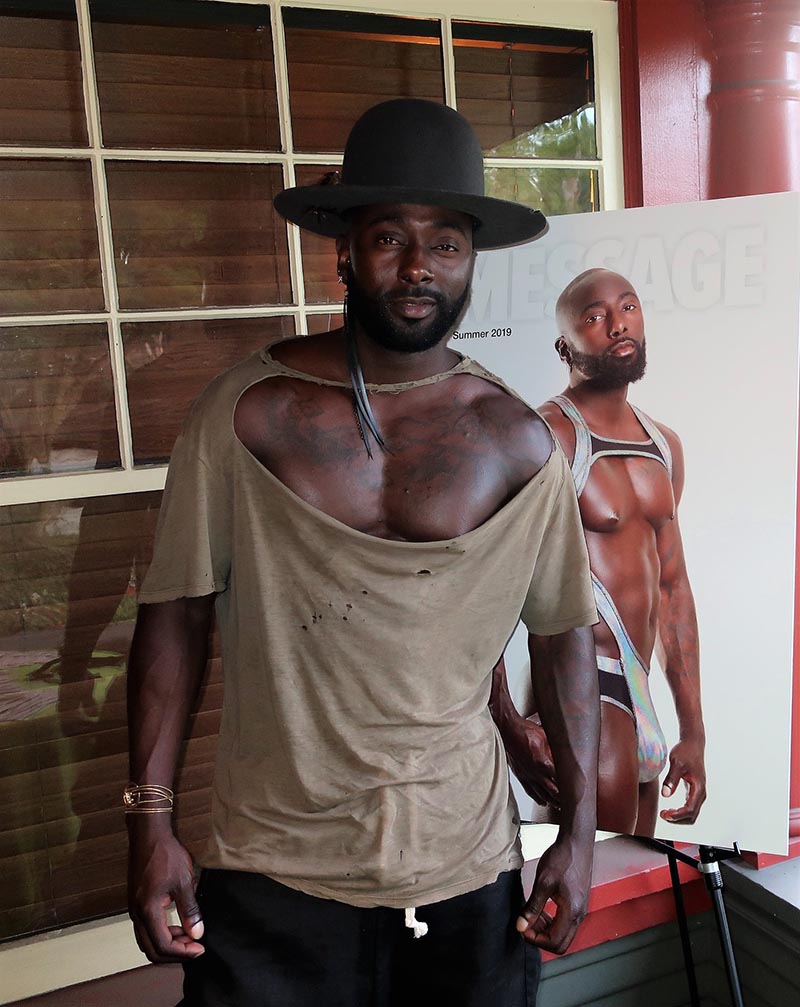 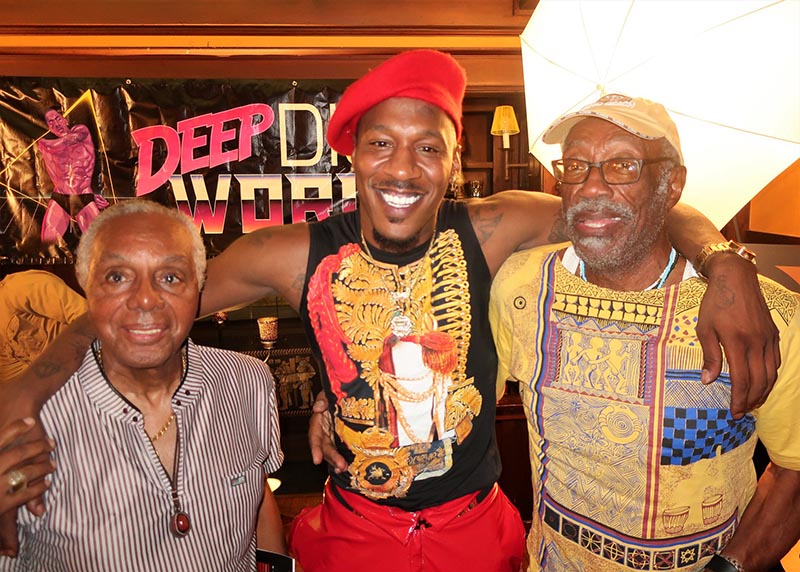 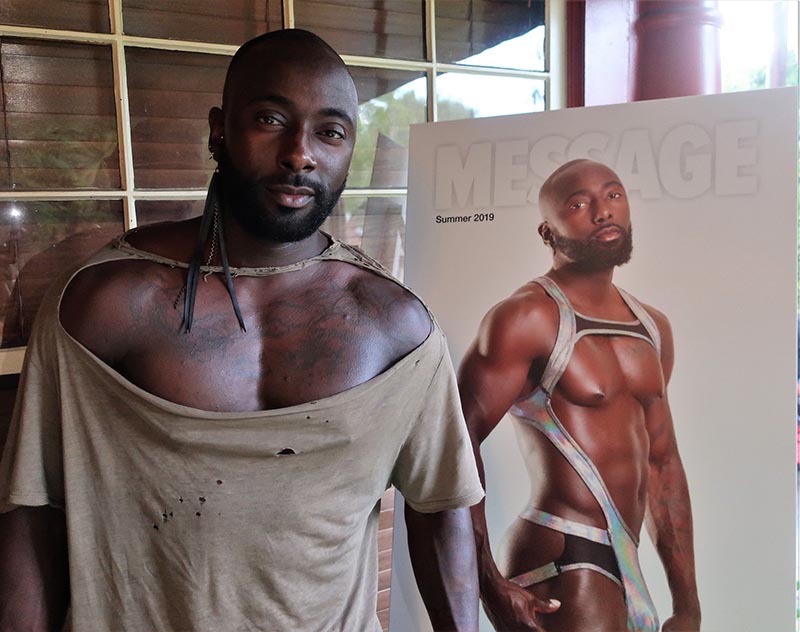 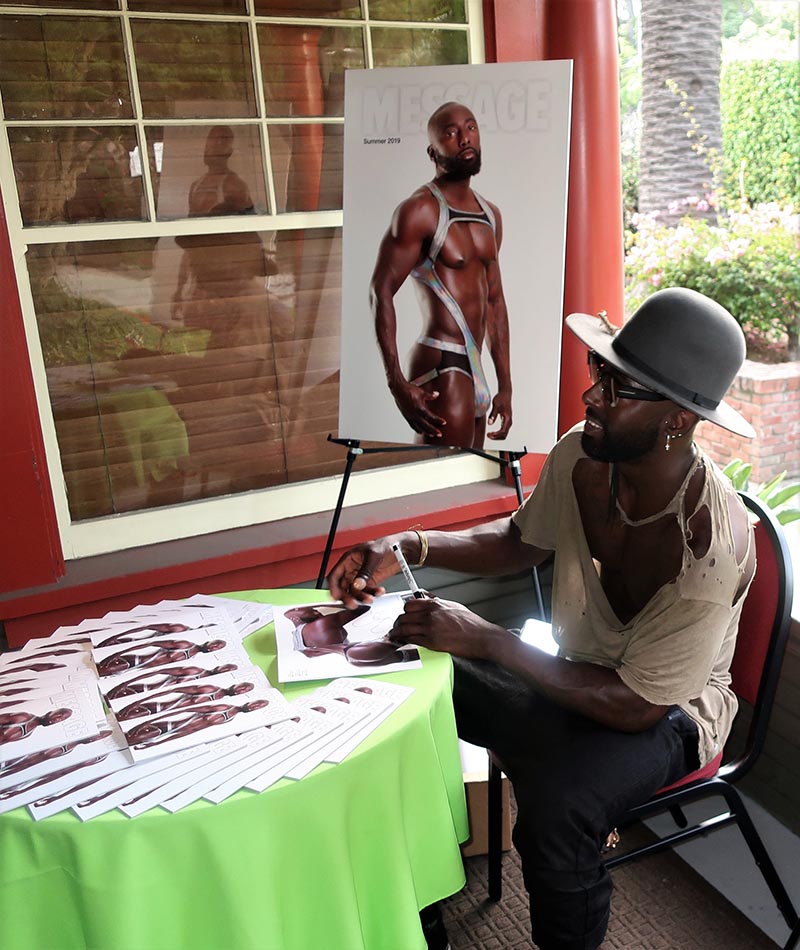 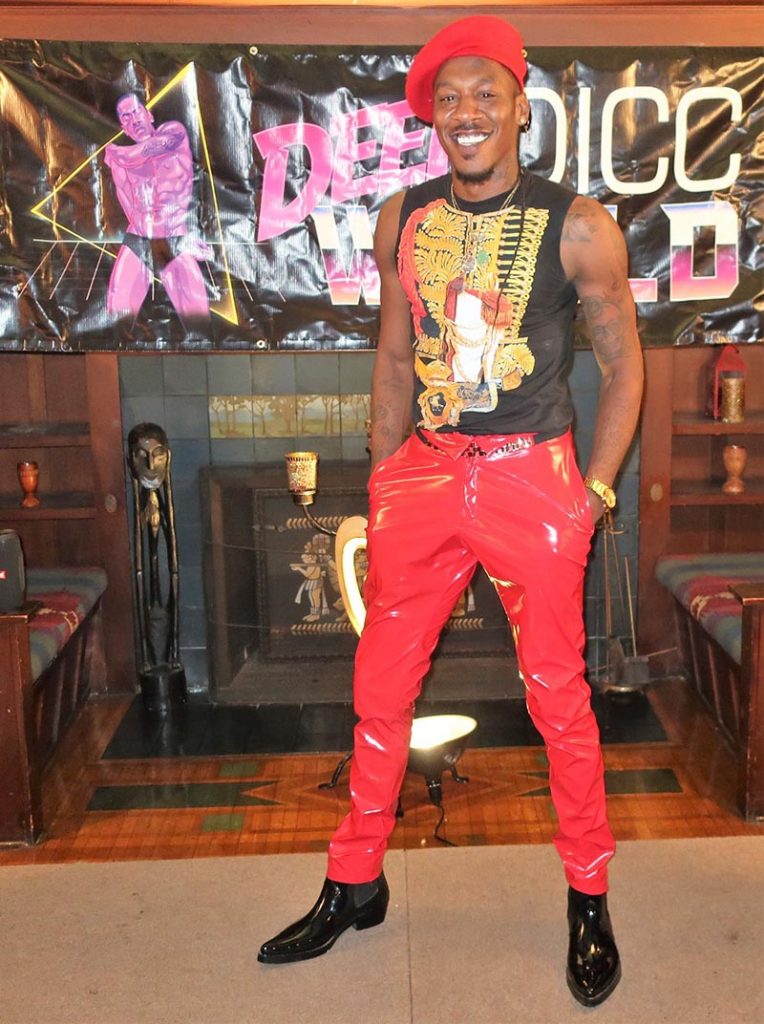 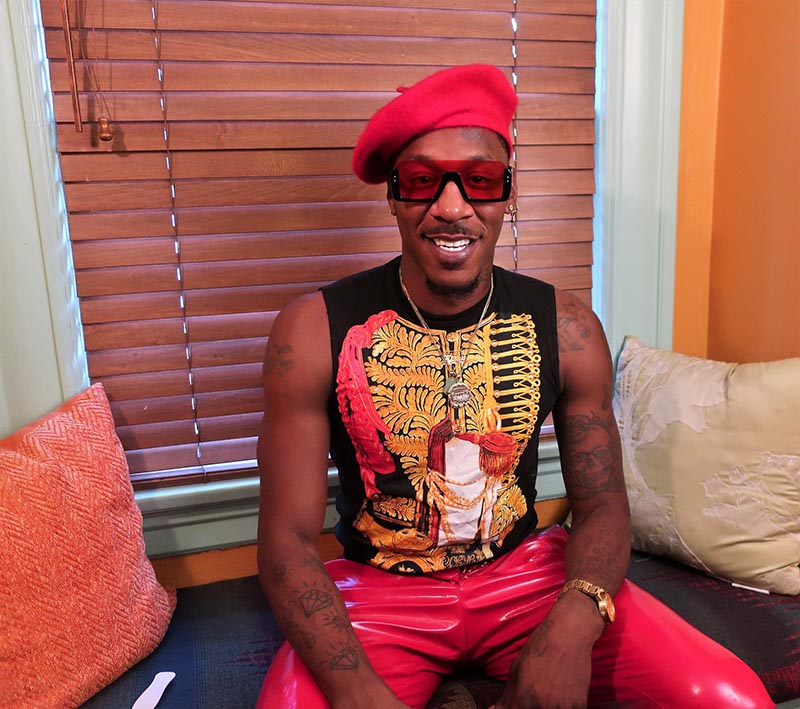 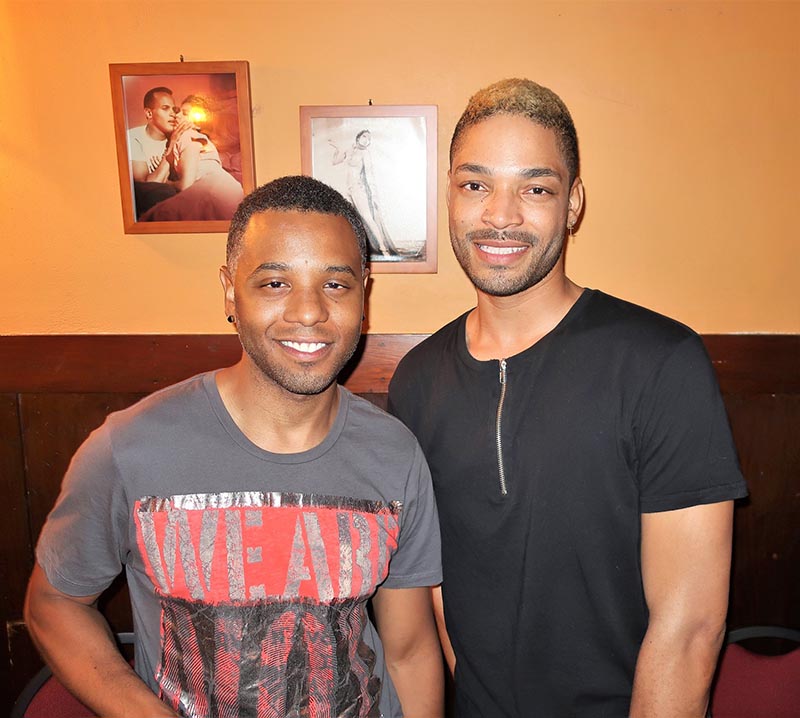 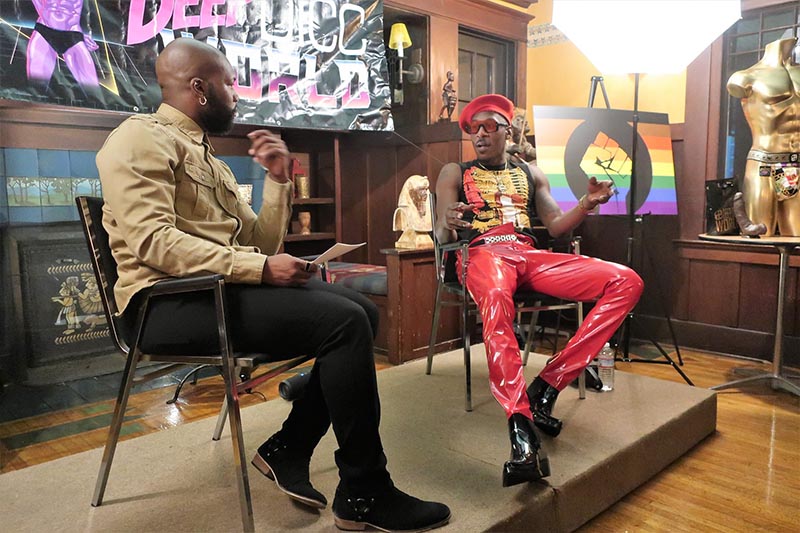 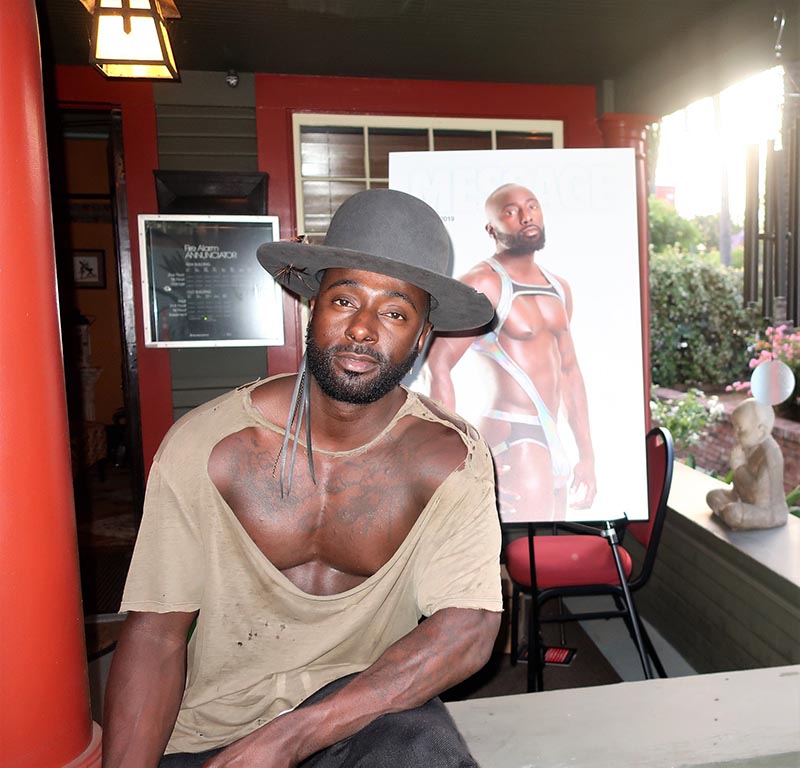 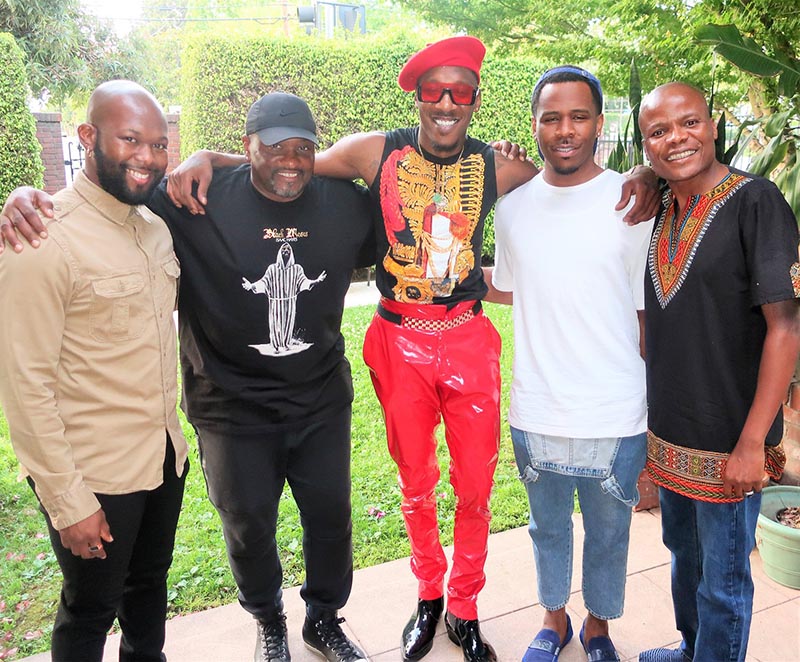 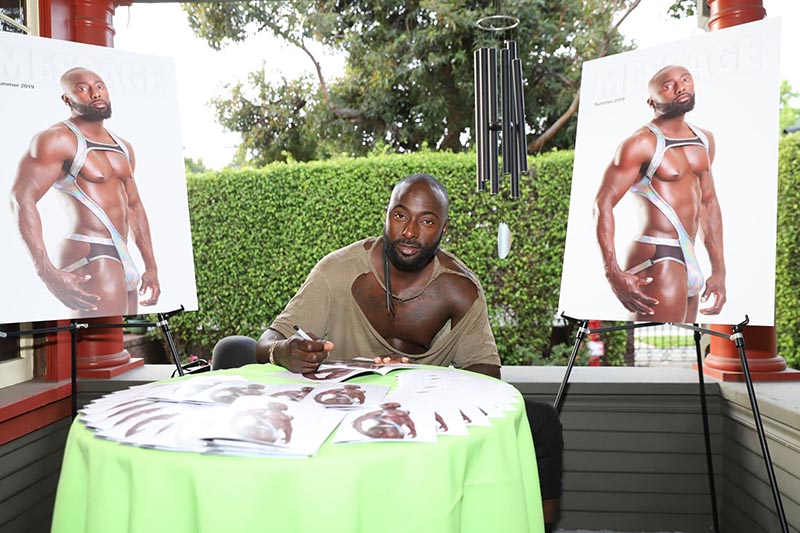 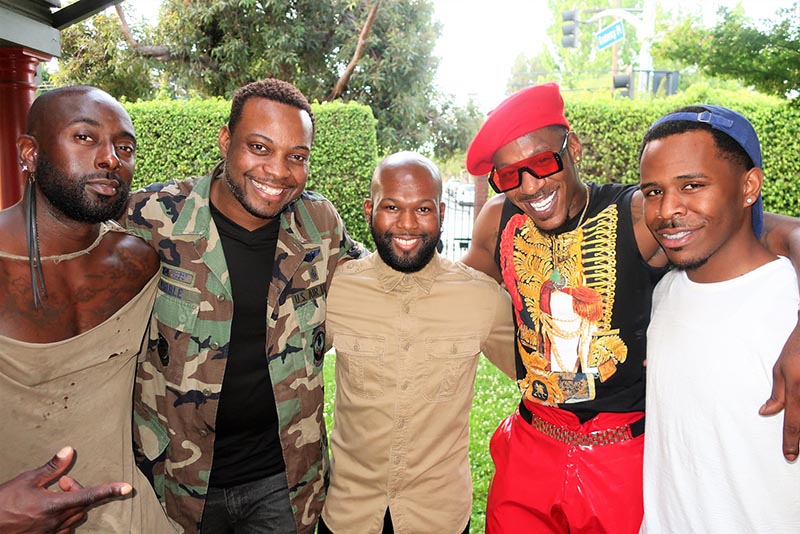 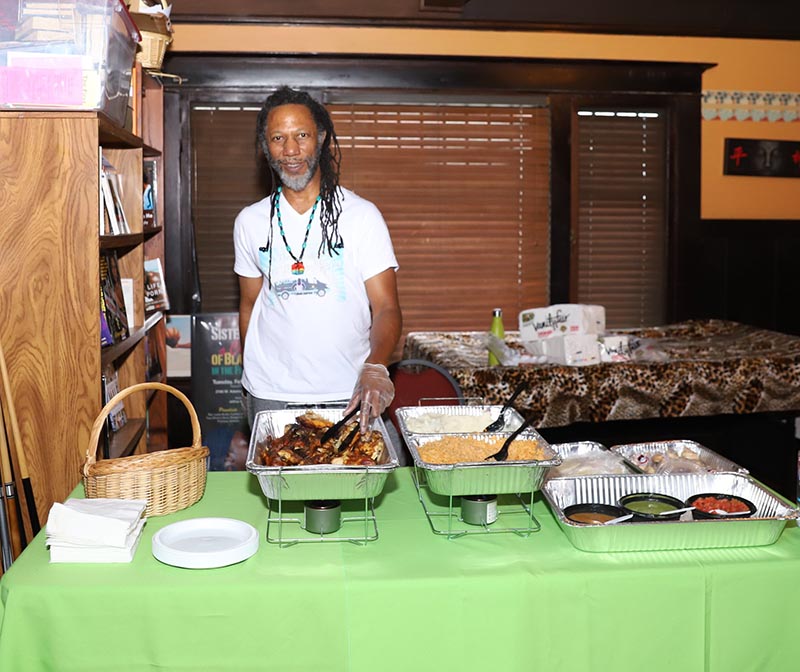 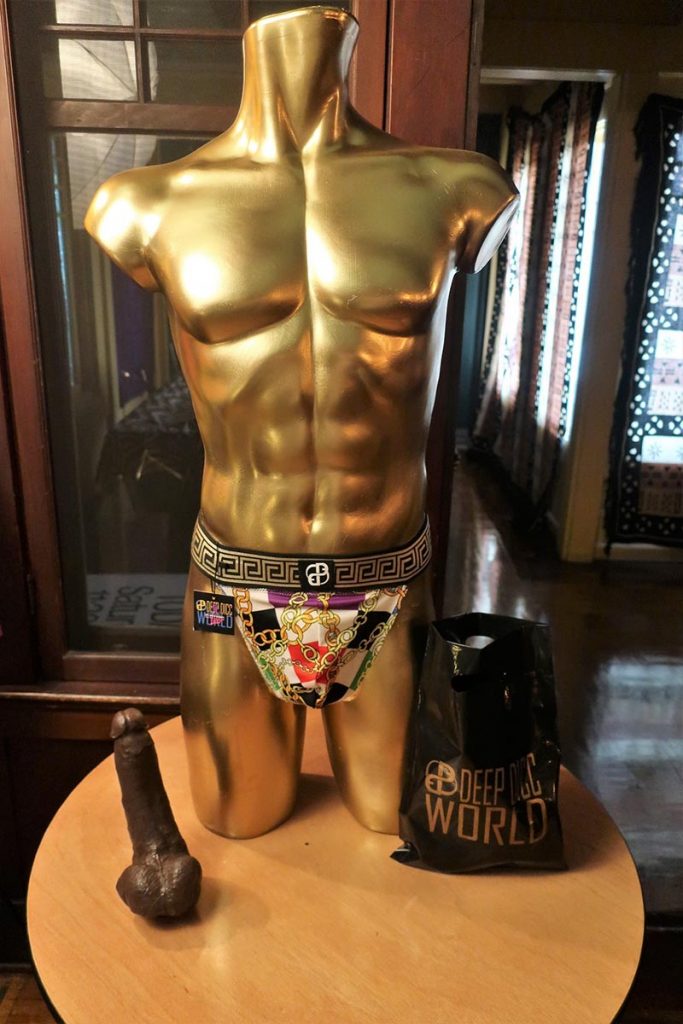 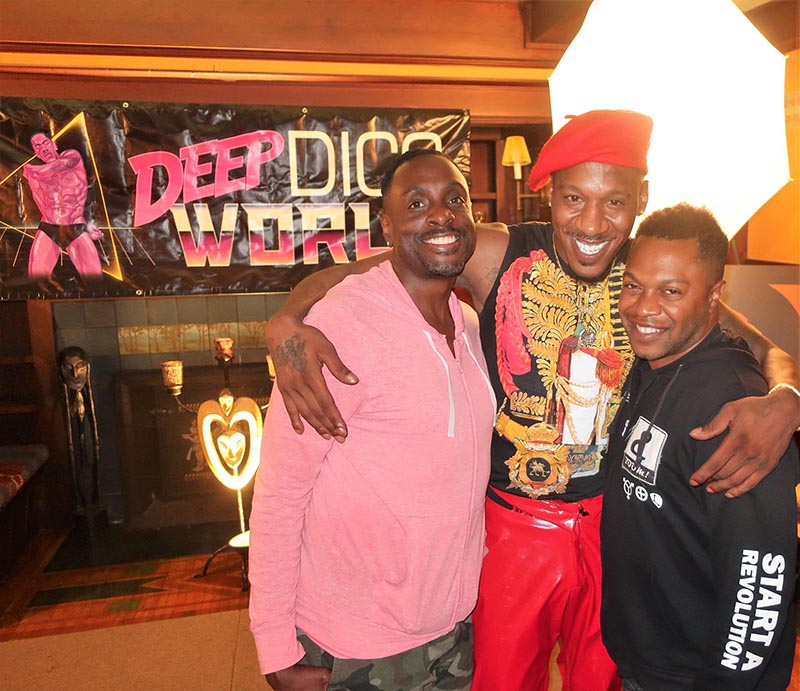 Media Personality and Entertainment Journalist Shar Jossell interviewed the Legendary Mother Michell’e in a conversation that truly allowed people to get to know her up close and personal.
In this interview, the audience was updated on her latest ventures, her passions, her perspectives on the Black and Black LGBTQ Community, Trans Activism, Community Mobilization, Dating and her vision for the future.
This night left people both Informed and Educated, and even more connected as a Black LGBTQ Community. 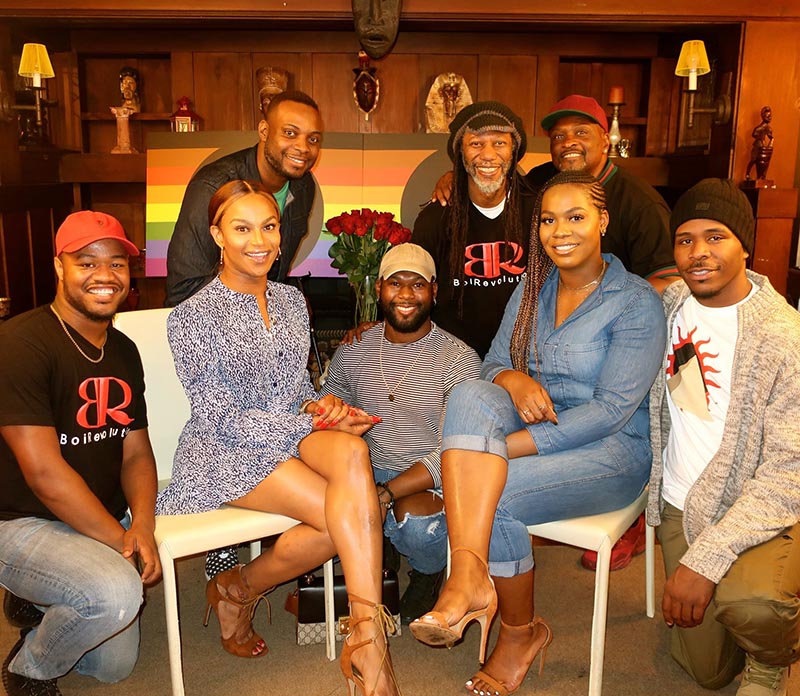 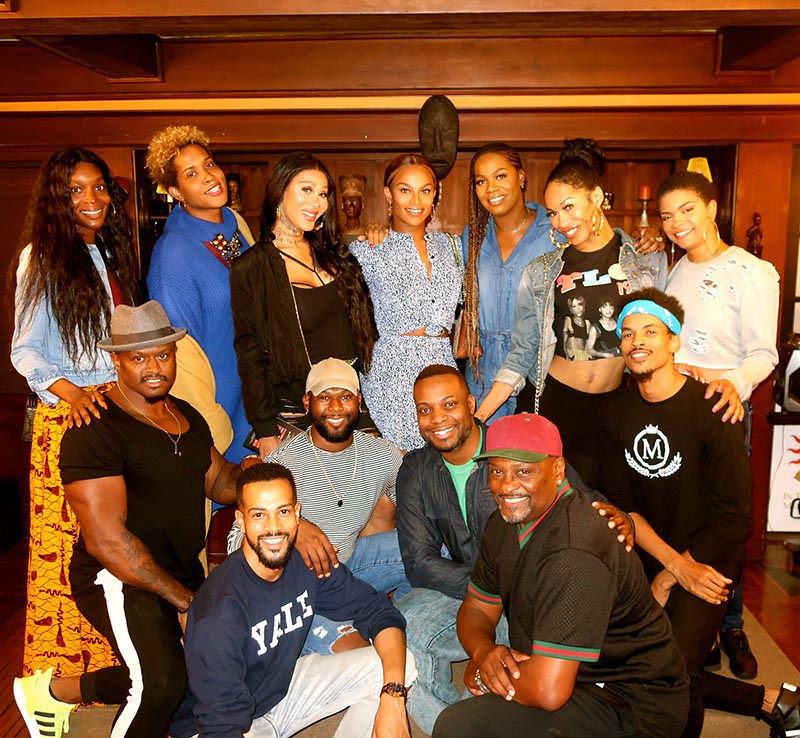 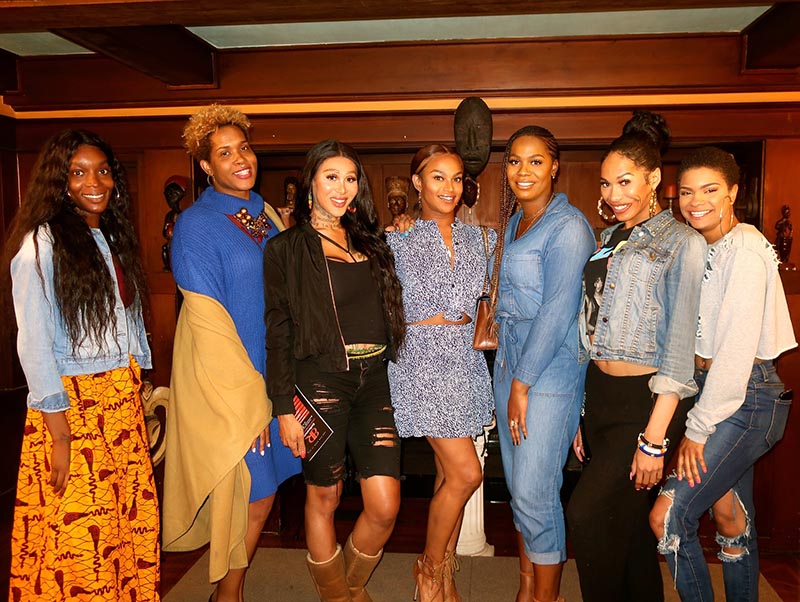 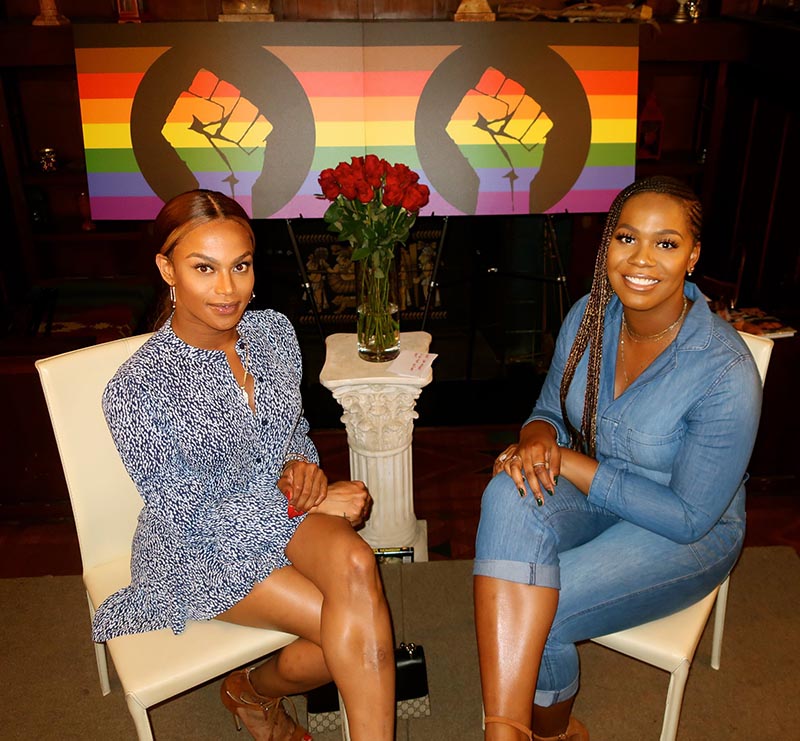 Milan Christopher, a man known for being a Sex Siren, Actor, Director, Producer, Social Media Influencer, and Social Justice Advocate allowed us to dig a little deeper into the man that many don’t know.
Milan openly shared about Life, Family, past Insecurities, Being a PrEP Advocate, The Impact of Media and the Ups and Downs about being a Public Figure.
Milan is truly a Super Hero, and it was a pleasure catching up with him. 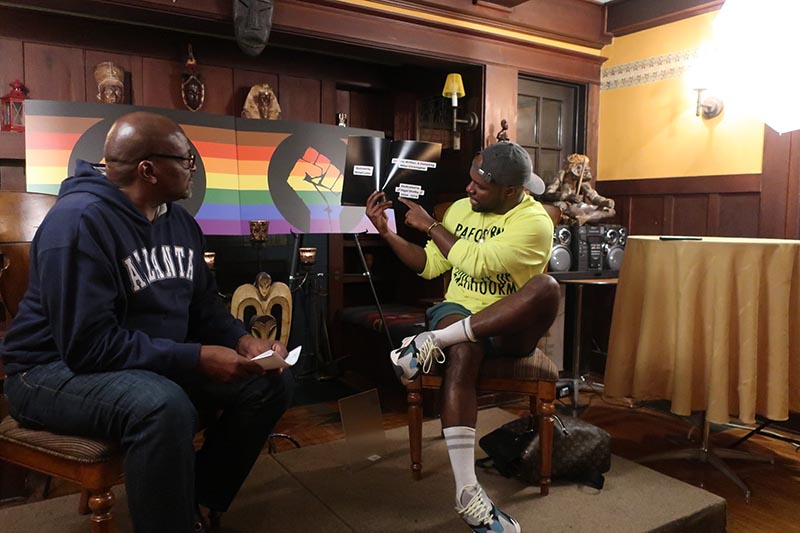 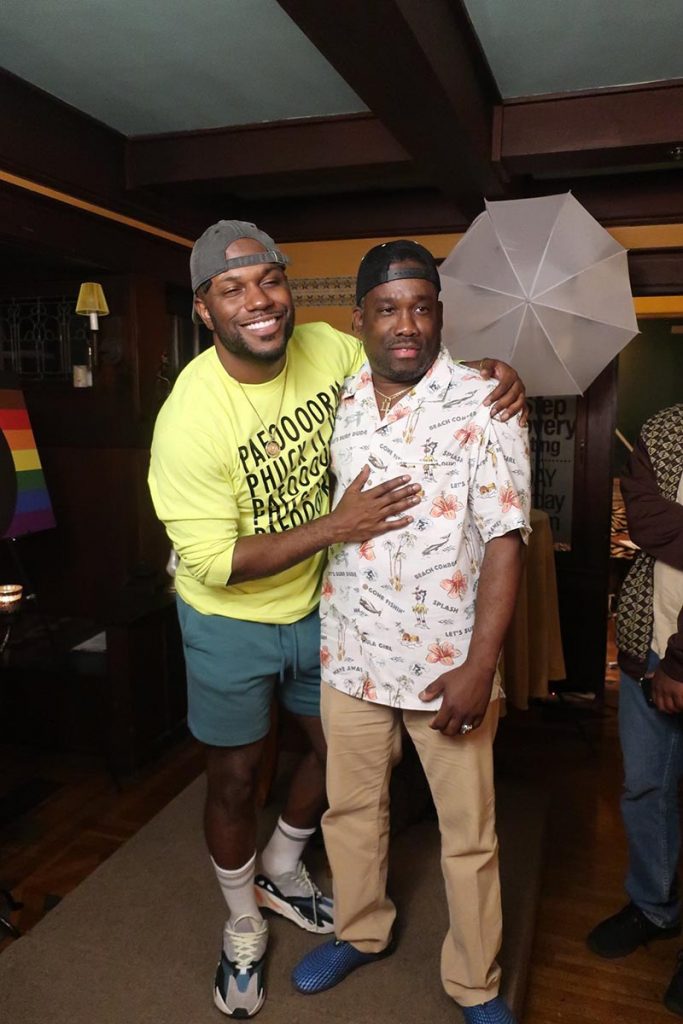 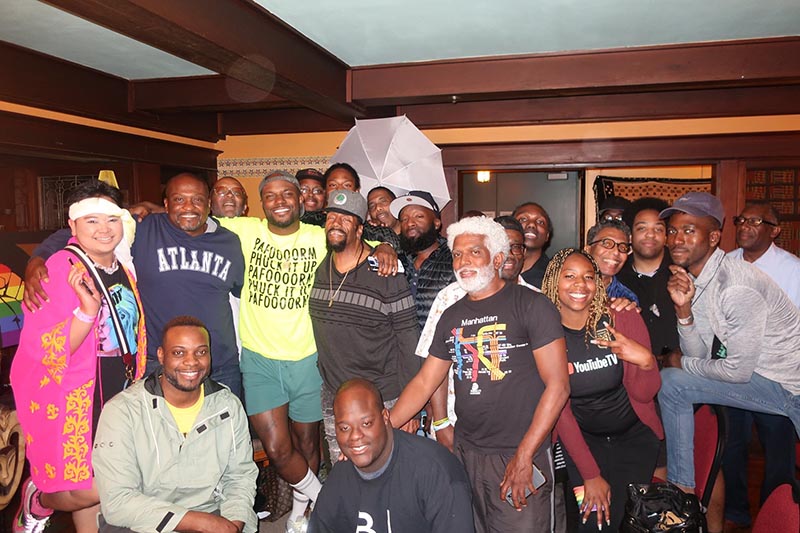 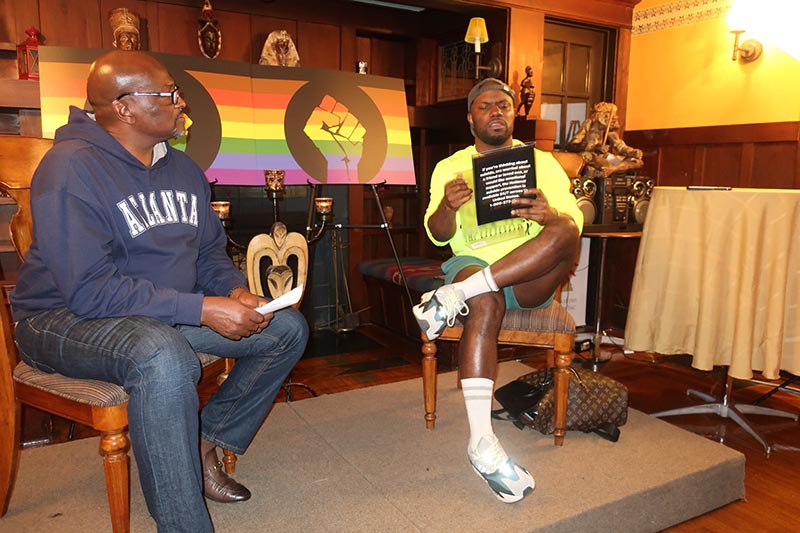